For the Love of Pets 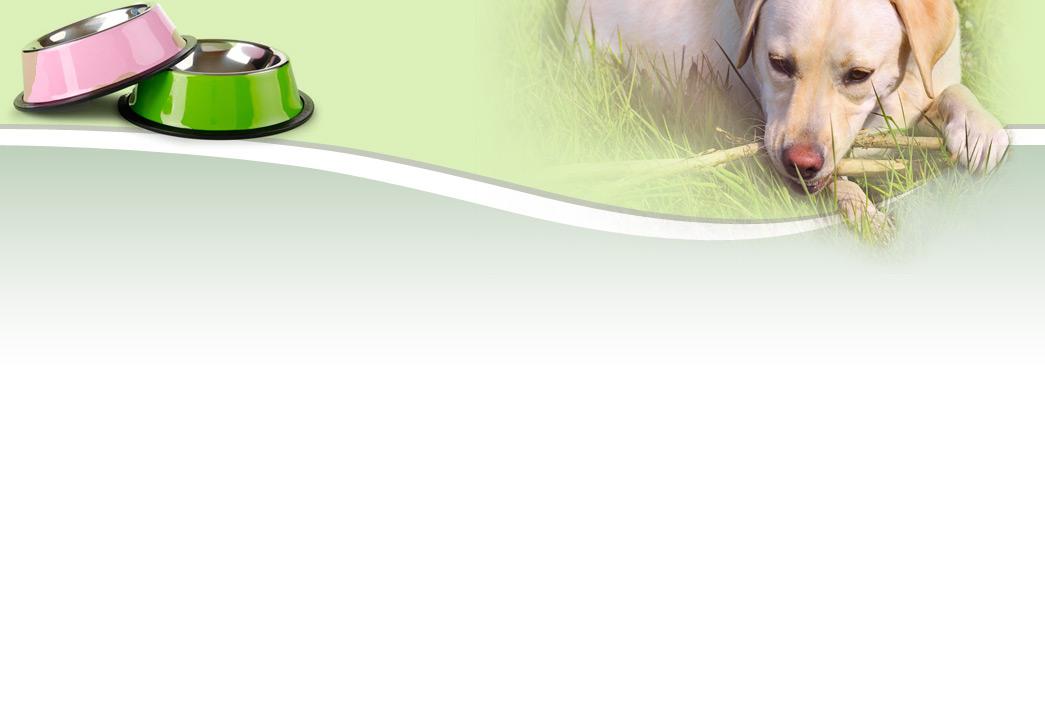 Things to Avoid in Pet food

Insure your pet food is not sourced from CHINA, unfortanatly China is not a country to trust any pet food or treat from

ANIMAL DIGEST:
It is what it sounds like, but again what kind of animal is it from? Calling it animal digest isn’t as offensive as calling animal bile. Either way, it is still whatever that animal ate as its last supper.What's in Your Pet Food?
The famous saying, “You are what you eat,” is just as true for your pets as it is for you. If your pet asked you, “What’s for dinner?” do you really know? It’s time to become more educated in what you give your beloved pets on a day-to-day basis. While some of the ingredients in most pet foods are not dangerous, some can lead to major issues such as diabetes, obesity and reoccurring infections. Spend a moment to take a closer look at what your pets are consuming. Your “good food” may not be so good. Here are some guidelines:

BY-PRODUCTS:
The Association of American Feed Control Officials (which sets laws on pet food labeling) defines meat by-products as lungs, bone, blood, intestines and any part other than actual meat. If it lists “poultry by-product” at least you know it’s a bird, but what if they only list “meat by-product?” You then have no idea if it is from a chicken, pig, or even farmer John’s milk cow. Poultry by-product can include chicken heads, feet, undeveloped eggs and feathers that get mixed in. Be aware that by-products can also contain the “Four D’s” – Dead, Dying, Diseased and Disabled.

ANIMAL DIGEST:
It is what it sounds like, but again what kind of animal is it from? Calling it animal digest isn’t as offensive as calling animal bile. Either way, it is still whatever that animal ate as its last supper.

FILLERS (EMPTY FOOD – FULL STOMACH):
Corn, wheat, soybean meal, midlings, hulls, mill runs, and flours have little to no nutritional values for dogs and cats, yet they make up the bulk of most commercial pet foods. Midlings and mill runs are the products swept off the floor at the end of the processing day at the factory. What else gets mixed with that if it’s been on the floor? Fillers are a real issue for pets. They can’t get enough nutrients from the grain based diet. Fillers are not very digestible and leave more waste in your yard. Because they are in essence watered down foods, they have to eat more to get the nutrients they need, as well as, to feel full.

GLUTENS:
Corn gluten is used in many pet foods and is usually one of the first ingredients. Corn gluten is added to food to slow down the transition of rancid animal fats that hold toxic waste in. The kidneys and liver have to work overtime to process this waste. Corn is one of the most common allergens in pet food and counts as a majority of the protein content in the food – yet it is not a digestible protein. Dogs may chew their feet or lower backs and they also get more ear infections while eating corn.

BHA & BHT:
BHA & BHT are among the most common preservatives in pet foods. They have been linked to ailments from anemia to cancer, but there is no clear ruling on their long term medical effects.

ETHOXYQUIN:
Ethoxyquin is another preservative usually found in cat foods. It is a chemical used in the production of car tires to make the rubber harder. Furthermore, if the meats have come from their source with ethoxyquin on it already the pet food company that buys that meat is not required to indicate it on their labeling.

PROPYLENE GLYCOL:
Propylene Glycol is a sweet tasting preservative. It also happens to be the same chemical used in some types of automotive antifreeze. So now that you know, grab your pet’s bag of food and read the label. Millions of dollars are spent each year in clever marketing to convince you that their food is a good, healthy option for your pet. The truth is if you don’t know your pet’s food, you have no control over their health.